The projects for New Era and American Apparel have in common that they have been commissioned by English speakers. Ampère Michaut company has the pleasure of working a lot with Anglophones, whether they are professionals with an activity in France or private individuals. This collaboration is made possible by the bilingualism of the manager, Jérôme Michaut, who lived in the United States for 10 years and did his graduate studies there.
For New Era, it was to create the first store of the brand in France in the Bastille district in Paris. The collaboration with the different trades that came directly from England for this project was particularly interesting especially as we were guaranteeing the respect of French electrical standards.

For American Apparel, our intervention focused on setting up a computer network and a patch cabinet. These points are sometimes forgotten during the creation of a shop while in case of interruption of the checkout system, problem with the alarm or with the phone, it becomes very complicated for a professional to intervene quickly without generate an interruption of commercial activity.

It is important to know that our intervention can be planned outside business hours. 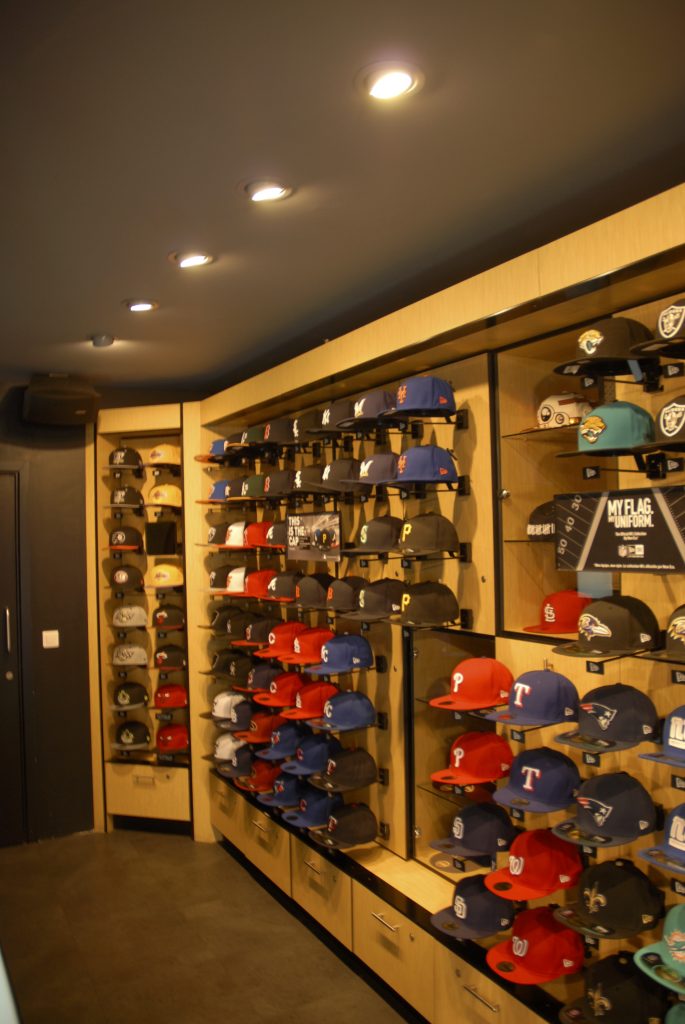 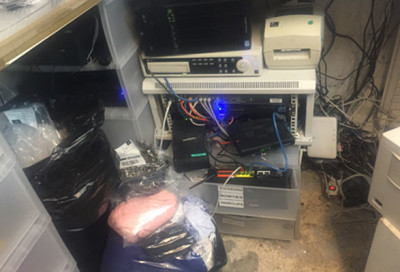 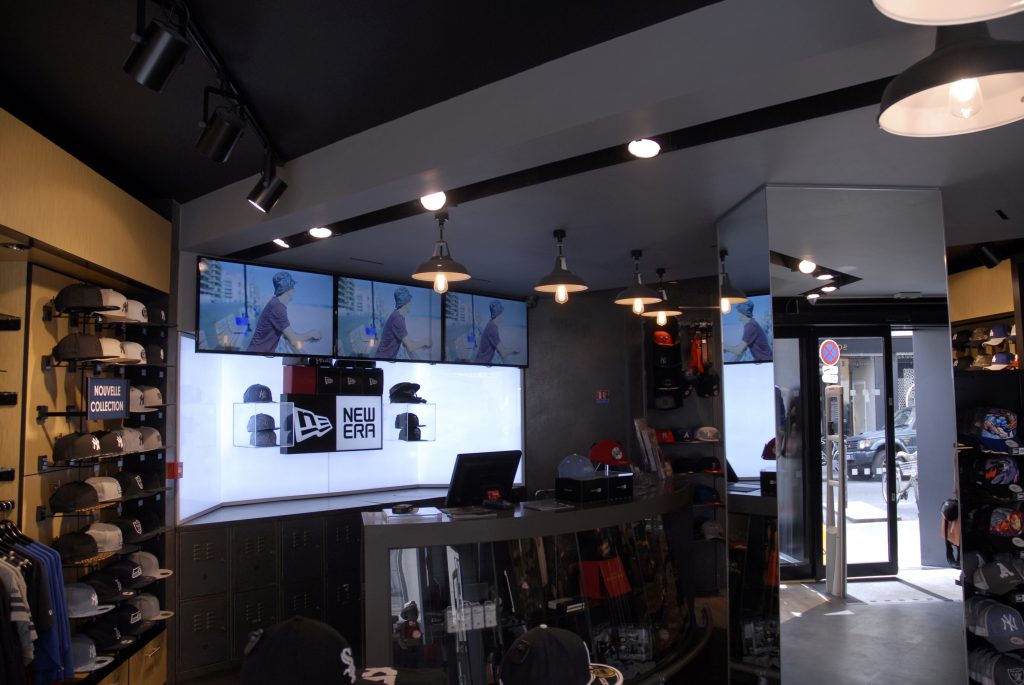 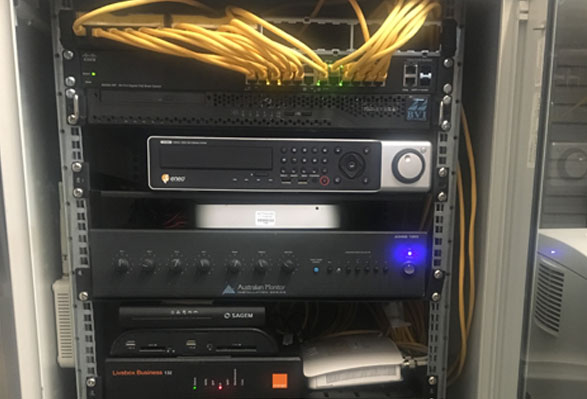 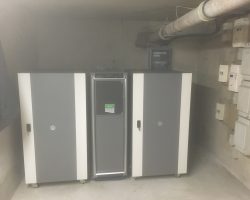 Notary : installation of a video conferencing and a digital signature system